Ntsimbintle is a distinguished and successful, empowered mining investment company. Formed in 2003, to pursue exploration and mining opportunities emerging in the South African manganese sector, Ntsimbintle Holdings is a true B-BEE entity as envisaged in the spirit and intent of South Africa’s Minerals and Petroleum Development Act.

Ntsimbintle Holdings is a leading mining investment company established in 2003, when nine Black South African groups formed a company to pursue manganese mining opportunities. Since then, the company has grown exponentially from its beginnings as a junior miner applying for prospecting rights. Today, it is the majority shareholder of Tshipi Borwa mine, which became South Africa’s single largest manganese mine and ore exporter in 2018 – a significant achievement for such a young company. 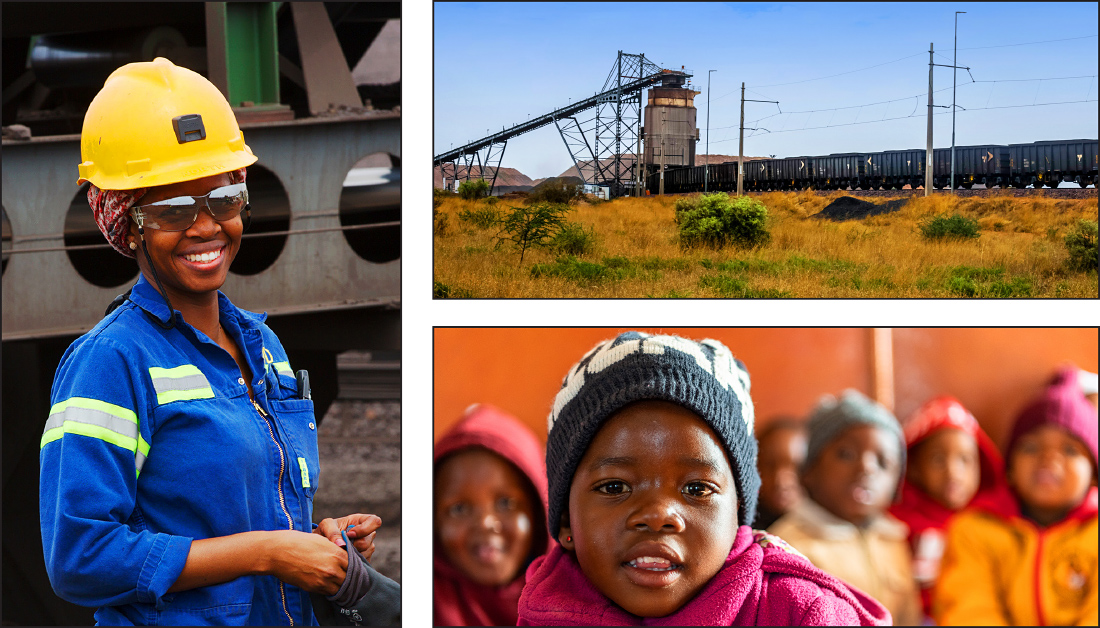 In partnership with Australia’s Jupiter Mines, Tshipi mines Tshipi Borwa, an open-pit manganese mine situated in South Africa’s Northern Cape Province. Production began in 2012 and today the mine produces in excess of three million tonnes of manganese ore per year. 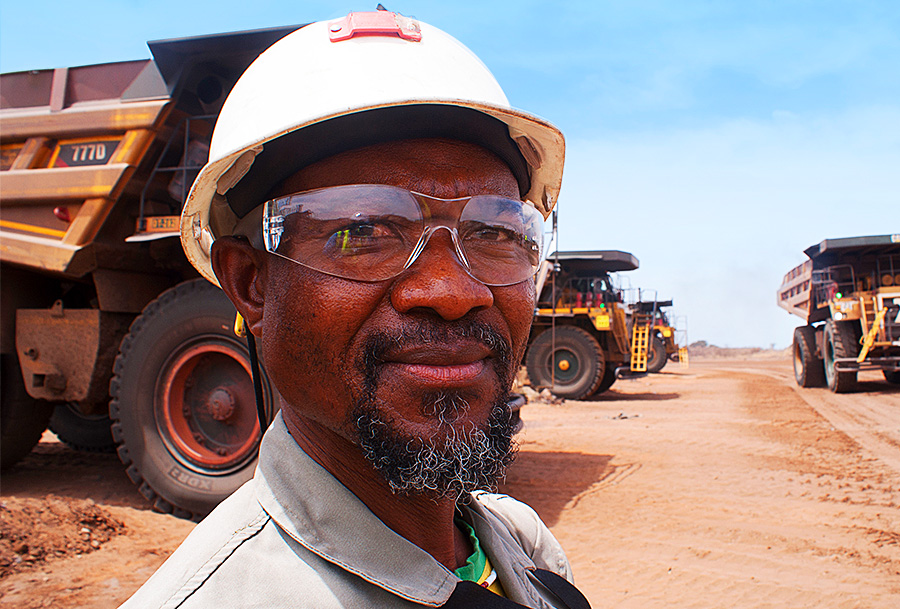 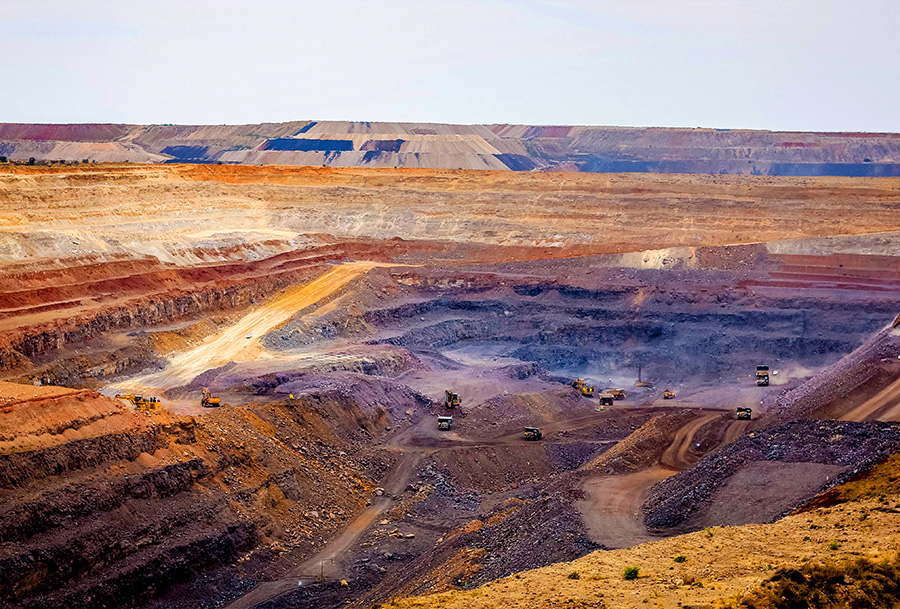 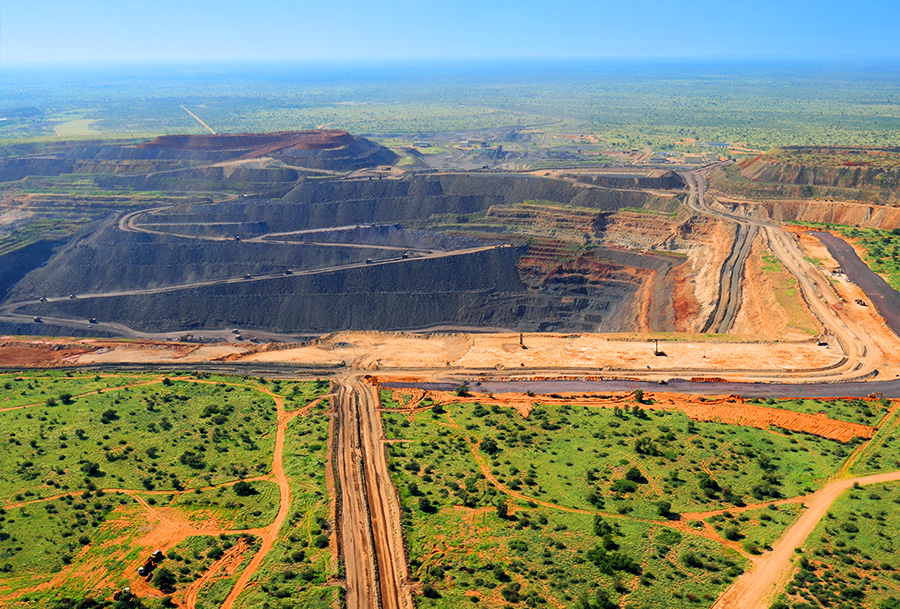 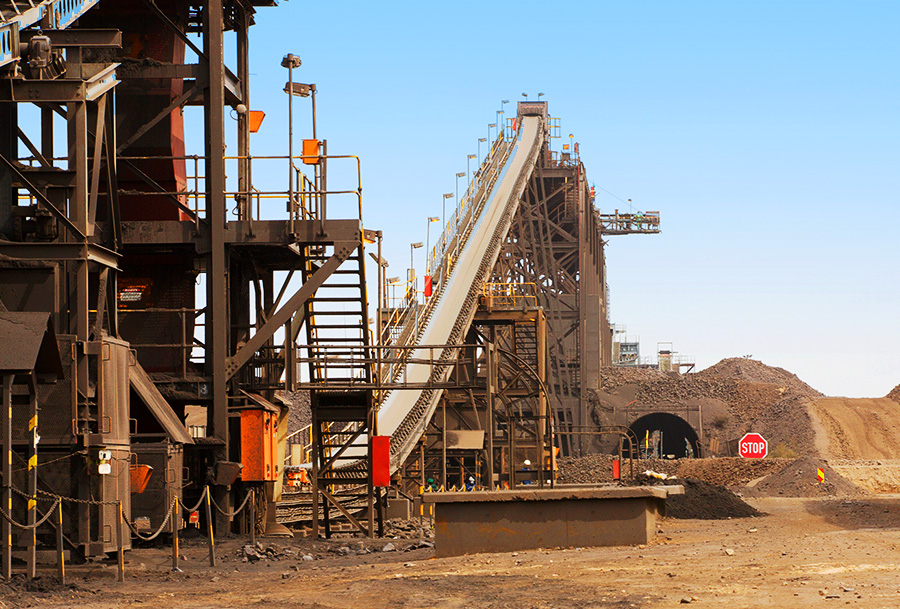 It is a national priority to assist historically disadvantaged persons to take their rightful place in the mining and minerals industry. Ntsimbintle Holdings is a leading force in driving this transformation within the sector and at every level of our company. Importantly, we are intent that all South Africans derive sustainable benefit from the country’s mineral wealth.